The COVID-19 outbreak brought a huge hit for the world’s largest sports brands, with thousands of their shops closed amid coronavirus lockdown in the first half of the year. Although third-quarter sales showed signs of recovery, the year-to-date revenue losses still count in billions of euros.

According to data presented by SafeBettingSites.com, Adidas Group, as one of the largest and most recognizable sportswear and sporting goods manufacturers in the world, lost €3.5bn in YTD revenue amid the COVID-19 crisis, the severest loss among the top three sports brands.

As Europe’s largest sportswear manufacturer and the second-largest globally, Adidas has witnessed impressive growth in sales and income over the last two decades. In 2000, the Group`s net sales amounted to €4.6bn, revealed the company’s 2019 annual report.

In the next ten years, this figure almost doubled to €8.7bn and continued rising. Statistics show the company’s net sales surged to €21.5bn in 2019, nearly a 150% jump in a decade.

However, the COVID-19 crisis caused a huge financial hit to the German sports brand. In the first quarter of 2020, Adidas generated €4.75bn in revenue, a €1.13bn plunge year-over-year. Although Adidas’ e-commerce sales jumped 35% in this period, it wasn’t enough to balance widespread closures of brick-and-mortar stores.

The downsizing trend continued in the second quarter of the year, with the revenue falling to €3.58bn, a €1.93bn drop in a year. From April to June, almost all Adidas stores except those in the Asia-Pacific region were closed. In Latin America and emerging markets, sales decreased by more than 60%, while Europe and North America witnessed a 40% drop. Statistics show that the company’s revenue plummeted by €3.06bn in the first half of the year.

The third-quarter earnings report revealed strong recovery, as more than 90% of Adidas retail stores were operational, most of which had been closed for several weeks during the second quarter. Net sales rose to €5.9bn between July and September, still 7% less than the same period a year ago.

Besides huge revenue loss, the world’s second-largest sportswear manufacturer also witnessed a substantial market cap drop amid the COVID-19 crisis. In December 2019, the combined value of Adidas shares amounted to €56.8bn, revealed the Yahoo Finance data. After the stock market crash in March, this figure slumped by 29% to €40.3bn.

However, Adidas stock price bounced back in the second quarter of 2020, with the market cap rising to €45.5bn between April in June. Statistics show the company’s market capitalization continued rising in the last six months and hit €54.4 last week. Still €2.3bn less compared to December 2019 figures. 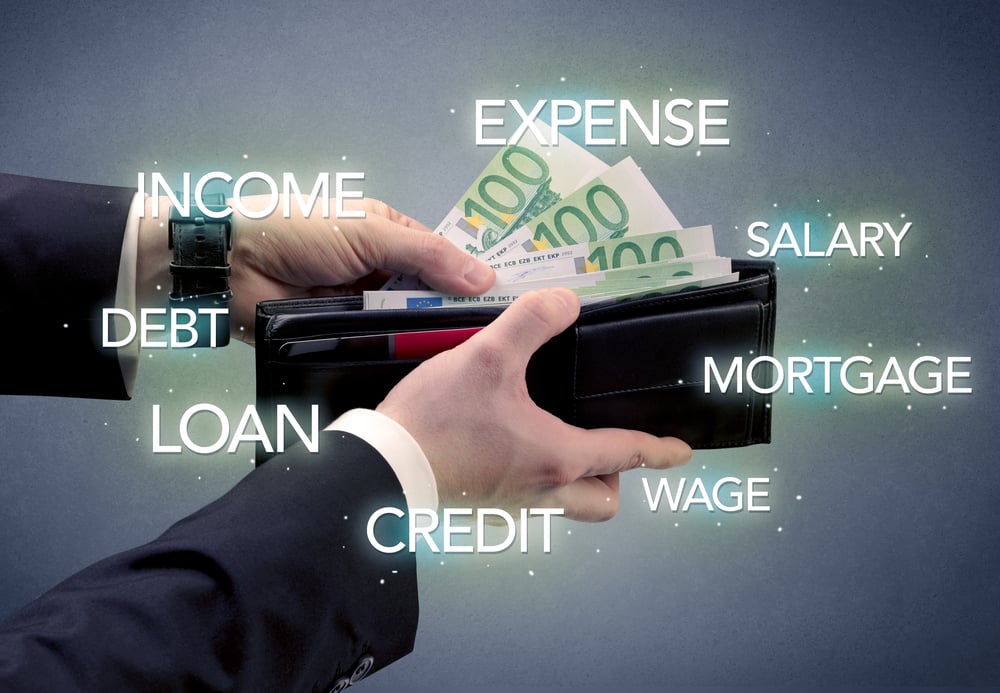 Asda is offering staff a higher wage in exchange for a new contract which will introduce unpaid...

UK workers are some of the least engaged in the world, that’s according to the latest Qualtrics®... 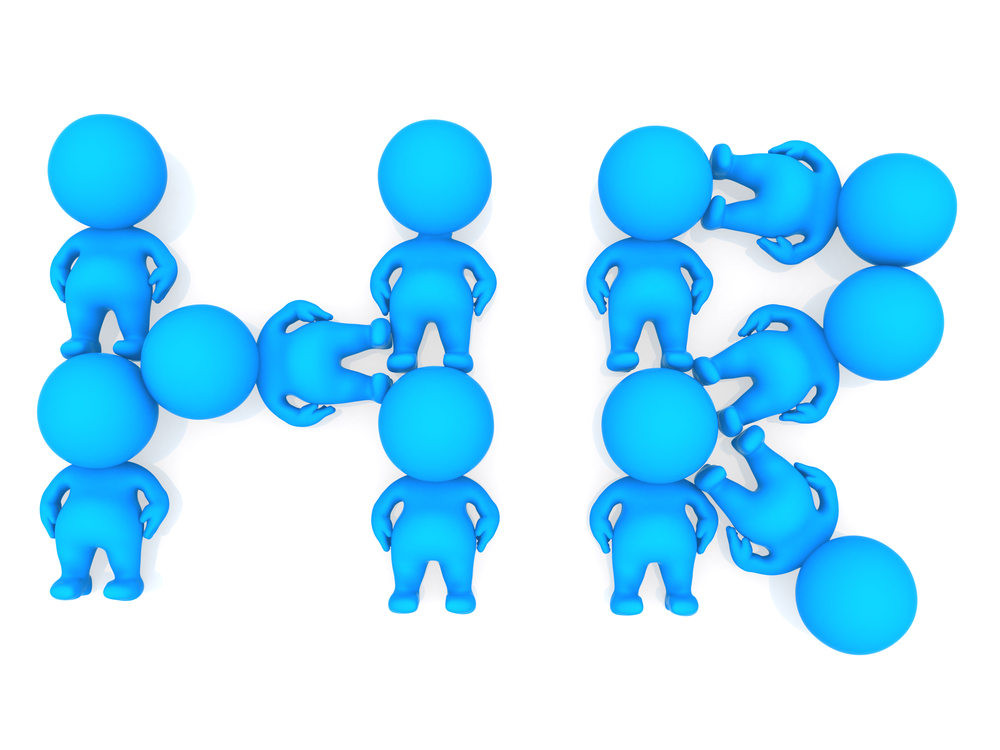