Membership and Stakeholder Engagement at NHS 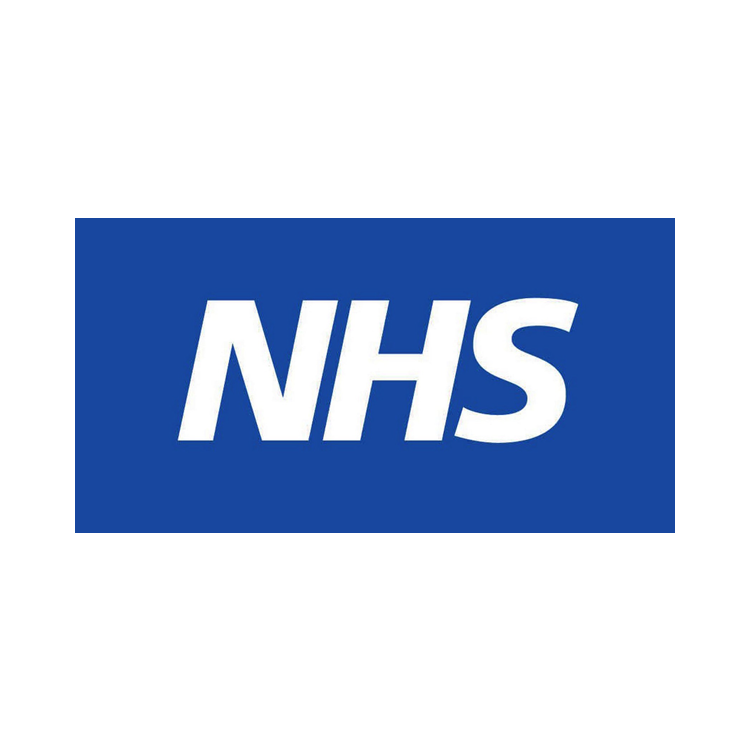 Ever wondered what it’s like to be working for the company on the front line of the pandemic? Join our fireside chat with Ian Adams, Director of Membership and Stakeholder Engagement at NHS as he tells us more about his role, recent projects, and future plans. 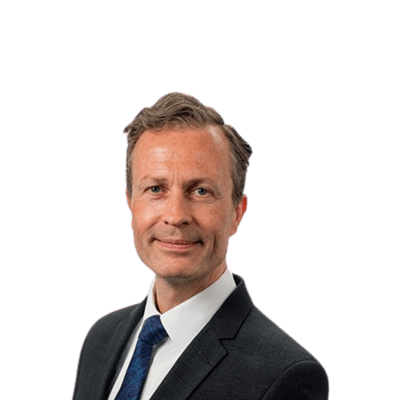 NHS Director of Membership and Stakeholder Engagement
Ian Adams first joined the NHS as a senior manager in 2010, and is currently employed as Director of Membership and Stakeholder Engagement at NHS Resolution, the health service’s in-house insurer.  He has held similar roles in the education, technology and welfare sectors, working for several other government arm’s length bodies, following an earlier career with the BBC.  Ian has also served for 20 years as a local authority councillor in Westminster, central London and is a Trustee of several charities concerned with social inclusion, including the Unite Foundation which provides free university accommodation to family-estranged young people.  Ian is a recognised LGBT+ role model and is a regular speaker on equality and diversity; he is also a registered mentor with the civil service LGBT+ mentoring scheme and an advisor to the NHS Confederation’s Health and Care LGBTQ+ Leaders’ Network.