WHAT SALARY SHOULD YOU BE EARNING AT YOUR AGE? 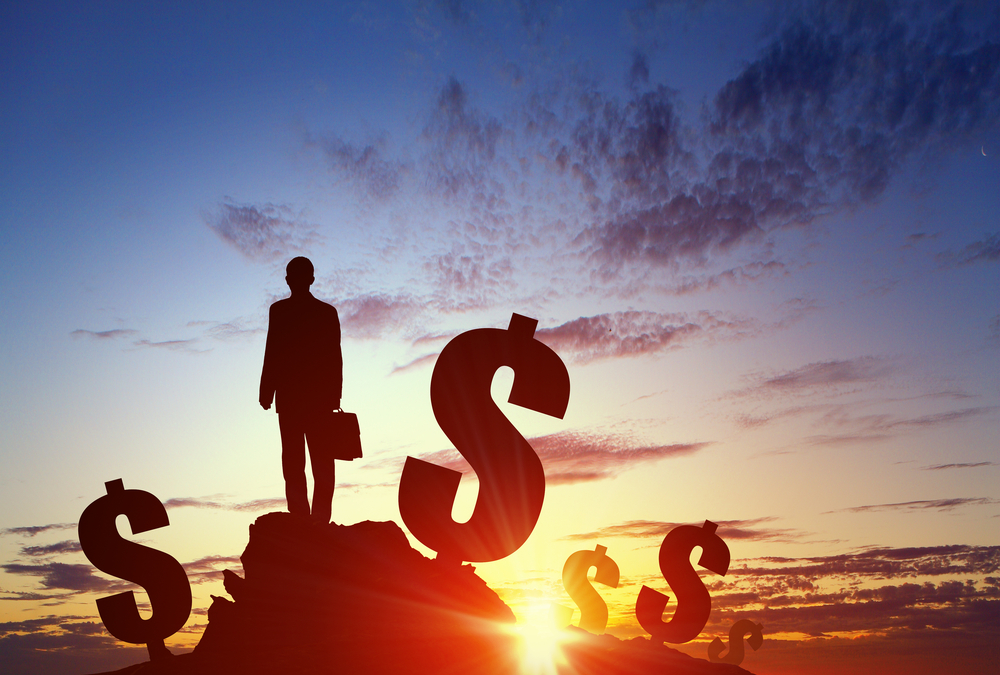 There’s a direct link between age and salary – for most people they will increase together as new skills are learned, more experience is gained, and potential is increased. Several variables also affect salary, including industry, development, skill set and even gender. Here are the facts about what employees need to know according to Instant Offices.

Average wages in the UK

The average UK annual salary or monthly wage of full-time employees differs drastically across industries. According to the Annual Survey of Hours and Earnings (ASHE), the median gross weekly earnings for full-time employees in the UK were up 2.2% between April 2016 and 2017, rising from £539 to £550.

When it comes to graduate jobs, research collated by Fresh Student Living, shows graduates are quite cynical about their starting salaries, with women pricing themselves almost four grand lower than their male counterparts.

With London doubling up as the education capital of the world, and the UK’s biggest hotspot for graduate recruitment, those working in the area can expect to start with an even better salary, which Glassdoor estimates at an average of £29,975 – a full 7% above the national average. However, this figure is heavily influenced by several factors that will determine just how much you earn at what age.

While the type of industry and the size of your company are both factors that can influence salaries, these additional factors also play a significant role in determining how much you should be earning at your age:

It is common knowledge that having a degree or qualification that is relevant to your profession positively impact your salary potential, however having experience can be equally as beneficial.

The average annual income for employees with less than one year of experience compared to those with 20+ years is, on average, £20,404 vs £39,199. Research shows that many employers value experience just as much, if not more than education. This is perhaps one of the most prominent factors and one that most closely correlates with your age. The number of years you have spent in a role or industry will have a significant impact on your salary.

London remains the beating heart of the UK’s finances and of course, those working in the area can expect a hike in pay.

What can you expect to earn at your age?

According to ASHE, 16 to 17-year olds entering the job market can expect to earn under £200 a week. Thankfully, by the time you reach your twenties and have far more responsibility, this figure will improve significantly.

At this age, salaries can grow quite quickly, and employees/job hunters in their twenties can use their skill sets and education as stable motivating factors for more money. ASHE calculated the average earnings of employees aged 22-29 at up to £477.9 a week for men and £440.8 a week for women.

This is the age where experience, wisdom and carefully curated set of skills will start to pay off, and also when women typically reach their earnings peak. Employees can expect to gain quite a significant boost to the weekly/monthly wage estimate. ASHE calculated the average weekly wage for employees aged 30-39 at £613.3 for men and £557.5 for women. The overall annual figure comes up to £30,440.

The overall annual salary figure for this age group comes up to £49,504. While women’s earning potential is highest in their thirties, the 40-49 age group is where men hit their earnings peak.

Despite your current salary, there’s always room to grow. Your salary and potential earnings will increase automatically as you improve your skills, knowledge and experience, but there are a few ways you can increase it right now:

Negotiate a salary raise – Keep details of your achievements at work and use them as leverage when negotiating a salary increase.

Become an expert – Consider training or studying short courses to become more knowledgeable in your industry. 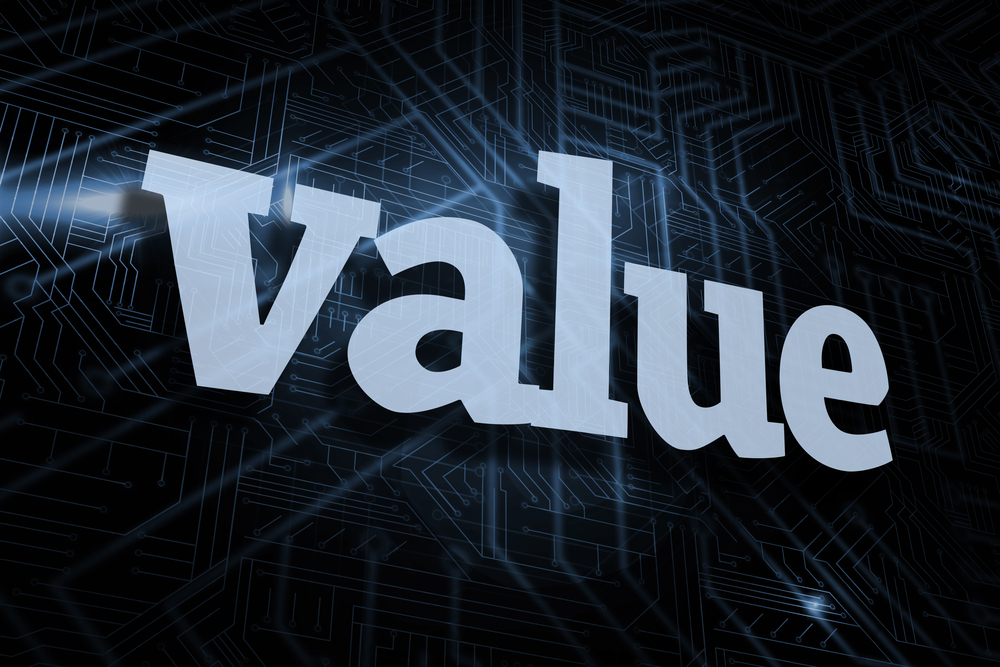 How inclusive values can boost business 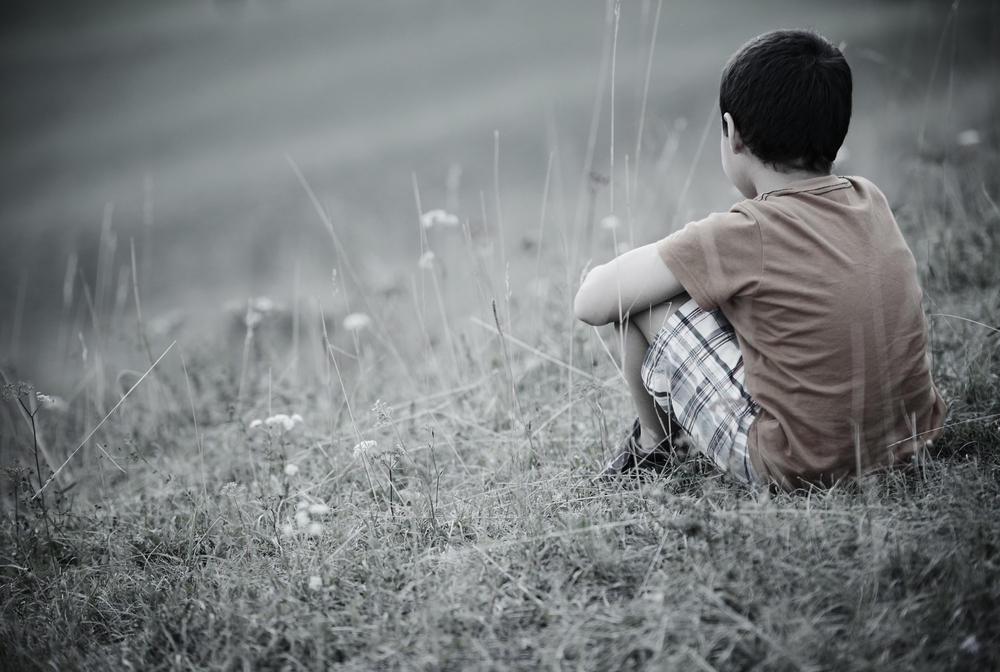 Is The Most Well-Connected Workforce Lonelier Than Ever?

Past research has revealed that unemployment increases the chances of loneliness by 40%, but...

You Can't Be What You Can’t See, Representation Matters

Black, LGBTQ+, women, and disabled people have historically been underrepresented in the workforce...